Pop and folk songwriter Ian Sherwood is in a constant state of creative motion. When not touring his high-energy act across the country, he’s often penning tunes for other artists and writing music for theatre, film, and TV. 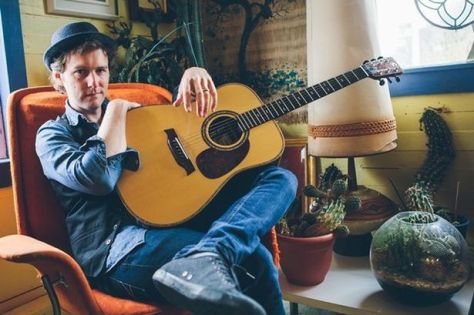 A masterful storyteller and charming performer, Sherwood was named Contemporary Singer of the Year by the Canadian Folk Music Awards in 2013, and comes to The Mack on April 8. The venue is a regional favourite for the Halifax-based tunesmith, who hit the stage many times as part of the hit group, The Jive Kings.