We are honoured to be the recipients of the 2017 Premier’s Award for Tourism which was presented at the TIAPEI Gala Awards Dinner. 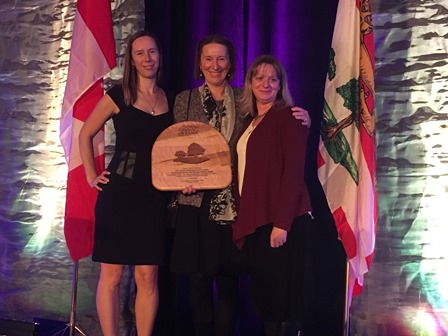 February 2, 2018 7:00 pm – 9:00 pm
“The Stars Began to Shine…” features the talented students and friends of The Guild Music Theatre School in a fun-filled evening of music, singing, dancing and good times!
This Showcase event is being held to raise funds for future Music School Scholarships at The Guild. 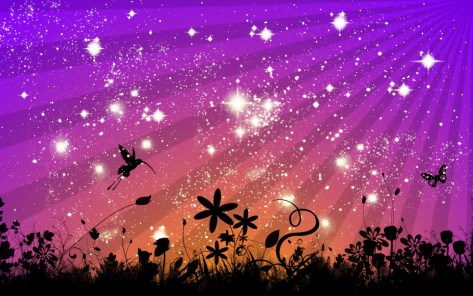 A wonderful cake auction will be held at intermission, along with a silent auction.

Over the next few weeks, Facebook will be introducing changes to the newsfeed that may reduce the number of our stories you see. 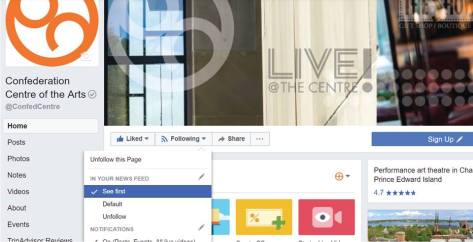 If you would like to continue seeing our stories, events, photos, and videos, visit our Facebook page and click on the ‘Following’ dropdown shown in the picture below, then select ‘See first’.

SPECIAL “PAY WHAT IT’S WORTH” PROMOTION!

ONCE YOU’VE EXPERIENCED NORMAN FOOTE’S CATCHY PERFORMANCE, YOU DECIDE WHAT, IF ANYTHING, TO PAY ON YOUR WAY OUT AFTER THE SHOW!

“Norman Foote is a rare gem in the children’s entertainment field. We are pleased to welcome him to our stage and Island families to our theatre to partake in this over-the-top fun show.” –Kieran Keller, Harbourfront’s Executive Director 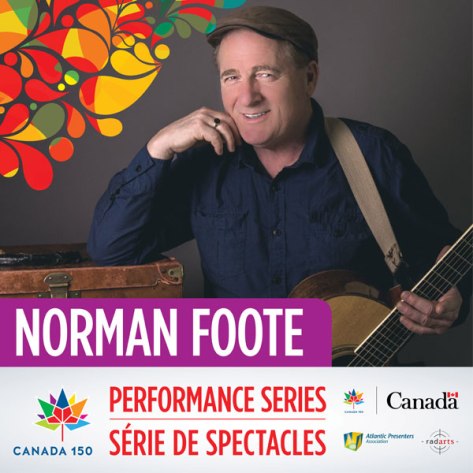 Norman Foote’s passion for music and comedy takes him throughout the world performing in concert halls and festivals in North America, Germany, Ireland, Japan, the Middle East, concerts oversees and countless other performances. His concert is a highly engaging experience featuring “Foote” classics and songs from his JUNO Award-Winning album “Love My New Shirt” and of course appearances from his many live action props/puppets. Foote’s music has received Parent Choice & Nappa Gold Awards in the US and in Canada he has been given SOCAN’s Best Children’s Songwriter as well as West Coast Music Awards. He has gathered millions of fans (big and small) throughout the world and created a special niche for himself in the entertainment world.

Norman Foote comes to Harbourfront as part of the Atlantic Presenters Association (APA) and RADARTS’ Canada 150 Performance Series supported by the Government of Canada.

We will be announcing The Victoria Playhouse 2018 Festival Season shortly.

Check back soon for exciting details or email us at info@victoriaplayhouse.com to receive notification. 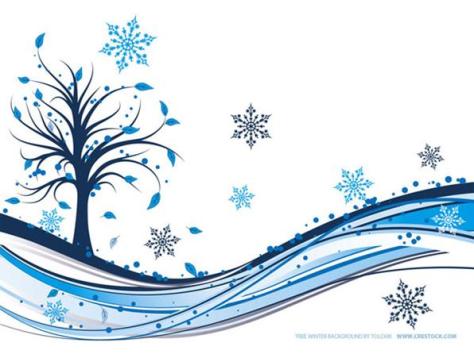 “Before we were named, before we were labeled, even before we belonged” are the first words the audience will hear at the beginning of Susan Aglukark’s show, happening in the Homburg Theatre on January 27 @7:30 p.m. Those words are meant to set the tone for her performance. 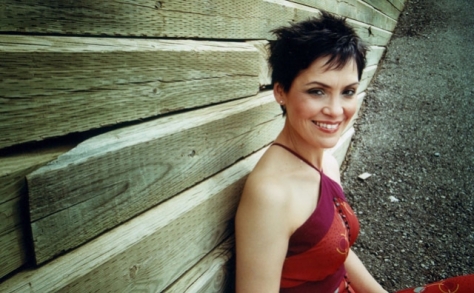 “If there is anything that you want to know about Inuit people, coming to my show is a good place to start,” says Aglukark. “I’m sharing what I have learnt so far.”

Aglukark is one of Canada’s most unique Indigenous artists. Her latest album tells the story of her Inuit ancestors’ journey, a journey that she couldn’t describe until 10 years ago. Like many other Indigenous people, she struggled to feel a connection to her ancestors.

“I finally acknowledged that I had lived most of my life in a constant state of fear that I was lesser than everybody else,” describes Aglukark. “I use the Inuktitut word Ilira to describe it”.

There is no English definition for the word, but Aglukark defines it as emotional discombobulation. She overcame her fears by realizing that she had the power to set the tone when speaking about her ancestors. She calls it making cultural connections.

Aglukark plans to give the audience a full sensory experience during her show through her songs and projected images on stage, to help tell the story of her Inuit ancestors, a story that she believes started long before her people were called Inuit. She acknowledges that her tour is happening during an exciting time for Indigenous artists now that the Canadian government has begun the process of reconciliation with Indigenous people.

“I believe it has allowed us to move into the healing stage as Indigenous people,” explains Aglukark. “Part of that healing is reconnecting to our culture and part of my responsibility as an artist is to practice connecting Inuit people to the past.”

Aglukark appreciates cultural organizations like the Centre that help to set a positive tone before shows, by stating at the beginning of each performance that the audience is standing on traditional Mi’kmaq land.

“Acknowledging Indigenous people on their lands is a powerful symbol of intentions,” says Aglukark. “It sets the tone of we’re here with a good heart and it helps to remove the tension in the room. As an Inuit artist I can’t do the work I do when we’re always in opposition.”

This tour is part of the Atlantic Presenters Association (APA) and RADARTS’ Canada 150 Performance Series. We gratefully acknowledge the support of the Government of Canada. Special thanks are extended to Sobeys, the title sponsor for LIVE @ the Centre! Media sponsors are The Guardian, Ocean 100, and Hot 105.5.

Circle Around the Centre is pleased to welcome Confederation Centre Board Chair Wayne Hambly for the first luncheon in its 2018 series, happening on January 24 at 12:00 p.m. in Studio 1 (located beside Mavor’s). 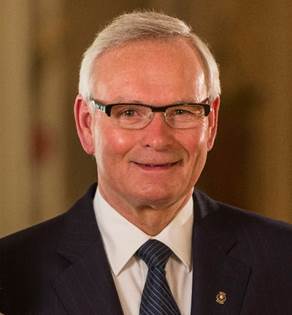 From January through June, we are hosting the 2018 Circle Around the Centre Luncheon Series. Catherine Hennessey was the driving force behind Confederation Centre’s anniversary series in 2014, and she has some fantastic new ideas for this year. Circle Around the Centre attendees will enjoy a monthly luncheon of sandwich and salad or soup as well as a talk by some of the Island’s most interesting movers and shakers.

An incredibly active force in the Island community, Mr. Hambly is a recipient of both the Order of P.E.I. and of the Order of Canada. He is an Honorary Life Member of the Greater Charlottetown Area Chamber of Commerce, an inductee to the PEI Business Hall of Fame, and he has received countless other awards and accolades in recognition of his lifelong hard work and dedication to his community. Mr. Hambly will speak on his past 25 years as Chair of Confederation Centre’s Board, and his thoughts and hopes about moving into the future.

A portion of each ticket purchased to these events will be donated to The Circle Around the Centre Fund of the Confederation Centre of the Arts Foundation. This Fund was created by Ms. Hennessey with the purpose to commemorate and celebrate notable individuals and special occasions that have a significant importance or connection to the Centre and its rich history. For more information on the Fund visit http://www.confederationcentre.com/en/foundation.php