A stellar presence in the Canadian music scene, Cindy Church has crafted a body of work that is at once artistically successful and culturally significant, sought after by fellow performers and treasured by listeners. Now living in Halifax and originally from Bible Hill NS. Cindy spent her formative musical years in western Canada, making her first recordings with the Great Western Orchestra, touring and recording with Ian Tyson and embarking on a solo career. 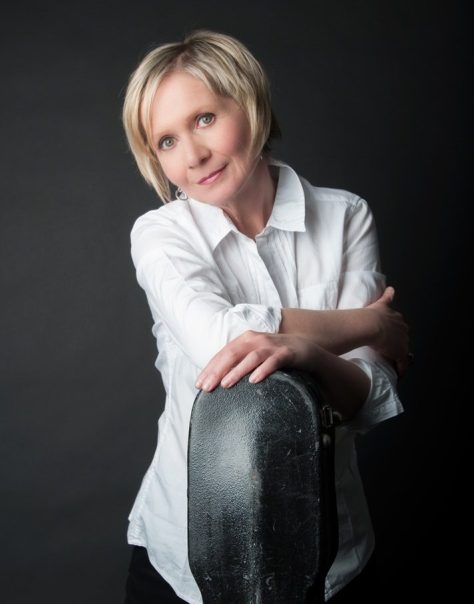 Her friendship with Sylvia Tyson helped lead to the formation of Quartette with Tyson, Caitlin Hanford, the late Colleen Peterson and later Gwen Swick. Currently, she is touring with “Lunch at Allen’s”, a collaborative venture with Murray McLauchlin, Ian Thomas and Marc Jordan.

Cindy Church is at the Victoria Playhouse with Susan Crowe on July 9th.