Suzy Bogguss is one of country music’s most pristine and evocative vocalists. With the release of the Illinois native’s 1989 major label debut, Somewhere Between, Suzy quickly became one of the key artists that defined those golden days of ’90s country. She scored a string of Top 10 singles with country radio staples like “Outbound Plane,” “Drive South,” “Hey Cinderella,” “Letting Go” and “Aces,” and her 1991 album of that name was certified platinum. In addition, she scored a trio of gold albums and notched more than 3 million sales. 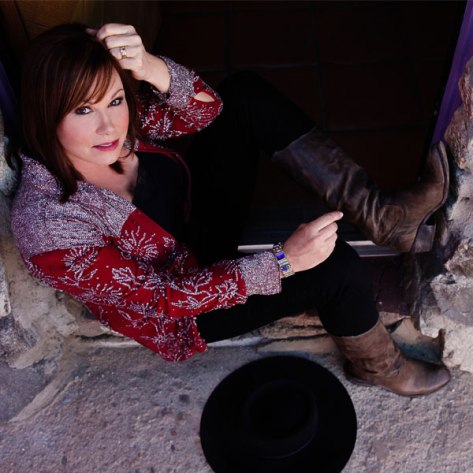 Awarded the Academy of Country Music’s Top New Female Vocalist honour in 1989, Suzy went on to receive a series of nominations and awards not only from the Academy but also from the Country Music Association, CMT, ASCAP, and the Grammys. In 2014 she paid homage to country music legend Merle Haggard with her album “Lucky” and in 2016 she released a 25th anniversary edition of her platinum-selling album “Aces.”