The Confederation Centre of the Arts is bringing the critically-acclaimed and multi-award-winning The House of Martin Guerre toThe Charlottetown Festival this September. This intimate concert presentation, starring Adam Brazier and Josée Boudreau, is based on a true story from 16thcentury France and explores what limits an individual confronts to follow their heart. 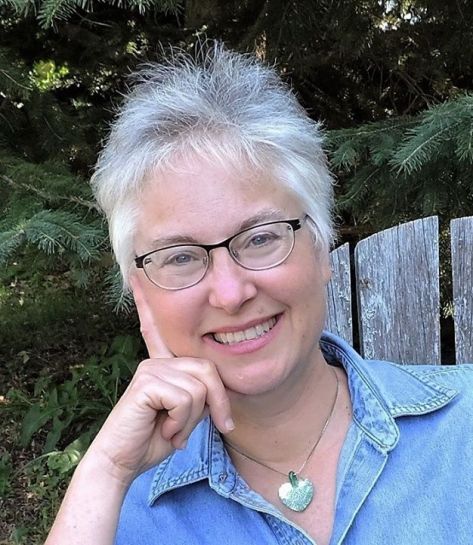 The original book was written by Leslie Arden and Anna Theresa Cascio, and then adapted to music and lyrics by Leslie Arden. The story follows a young peasant girl named Bertrande who is forced to marry the abusive Martin Guerre.  After years of unhappy marriage, he abandons her and their son; but years later a stranger returns claiming to be Martin Guerre. He is a transformed individual and Bertrande accepts this person, but then she declares him an imposter and he is sent to jail and trial.

“Making its Atlantic Canadian debut, The House of Martin Guerreis a powerful musical about community, tradition, and what we’re willing to believe for love,” says Adam Brazier, artistic director of The Charlottetown Festival and starring in this musical.

It is one of the most celebrated Canadian musicals ever written, but it was lost to the public for decades because rights of the piece were locked up by American commercial producers. The last productions were in Toronto in 1997 and in Chicago in 1996.  This production at the Confederation Centre, directed by Mary Francis Moore with musical direction by Wayne Gwillim, is a chance for local audiences to see this concert.

“I saw this inspired musical almost 20 years ago and it remains one of the best original Canadian musicals I’ve ever seen,” says Brazier.

Leslie Arden is one of Canada’s foremost musical theatre composers. Her extensive career has taken her around the world, but her love of theatre came from watching The Charlottetown Festival, where her mother, Cleone Duncan, performed for many years in Anne of Green Gables – The Musical™.

The House of Martin Guerre (Concert Presentation) comes to the Homburg Theatre on September 18 at 7:30 p.m. and tickets can be purchased now. Appreciation is extended to the title sponsor for The 2018 Charlottetown Festival, CIBC. Media sponsors are Ocean 100, Hot 105.5, and The Guardian.