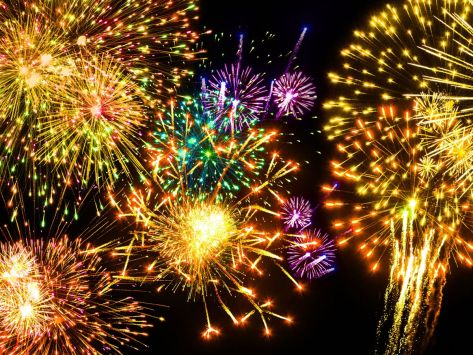 It’s time to check out your devices this weekend

TICKETS FROM 20 PLUS TAXES & FEES
Venue
The Mack

Aaron has basically grown up at Confederation Centre of the Arts, with a long history spent in Centre dance classes, playing a child of Avonlea in Anne of Green Gables-The Musical™, and a summer with the Confederation Centre Young Company. After studying musical theatre, he has gone on to perform in numerous seasons at The Charlottetown Festival, including roles in Mamma Mia!, Ring of Fire, and two seasons as Anne’s beau, Gilbert Blythe, in Anne of Green Gables-The Musical™ 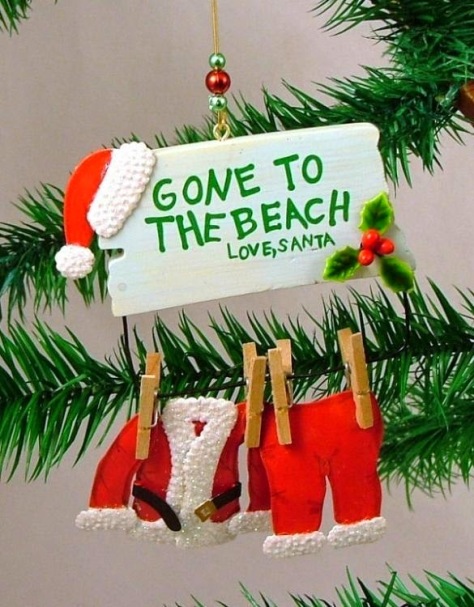 Where we all want to go to keep Santa company after the Happy Holidays! 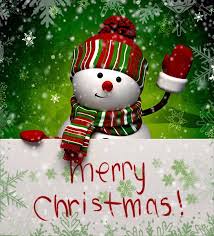 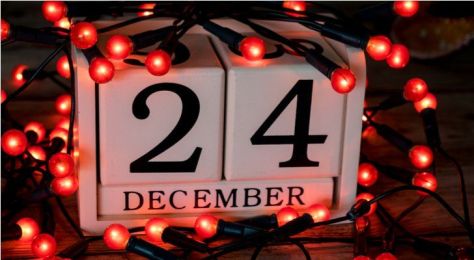 Inspired by the newly built Confederation Centre of the Arts, Canadian painter Ronald Bloore offered to create a custom mural to adorn its walls in the early months of 1965. The piece, White on White, was finished and installed by Bloore during the summer of 1967. Eleven Masonite panels that match the shape of the sandstone blocks that make up the structure of the Centre were installed directly under a skylight in the main concourse, a public thoroughfare that is still used as such today. The varying tones of white, coupled with the changing outside light, created a mural that Bloore felt would “always be alive and moving.”

After 36 years, the wear and tear of being on public display, coupled with the need for repairs in the concourse saw the Bloore mural removed and placed into storage in April 2003. Now, after several years of planning, the conservation treatment of this sculptural painting will take place in full view of the public as part of the fall exhibition programming. Elizabeth Jablonski, a paintings conservator from Nova Scotia, will head the treatment process with assistance from Confederation Centre Art Gallery’s conservation technician, Jill McRae. Upon completion of treatment, the site-specific piece will be reinstalled in the main concourse to once again interact with the architecture and light, “reflecting something of the outside in to the interior.”

Gift Certificates are available for purchase at our Harbourfront Theatre Box Office, open Monday-Friday from 12 PM to 5 PM.

They are available for any amount, have no expiry, and can be used towards any show at Harbourfront Theatre. 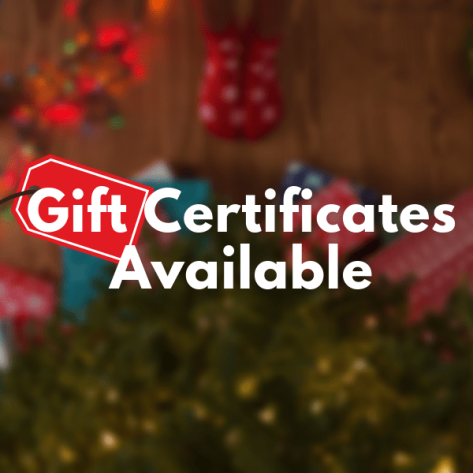 With performances all-year-round, treat your loved one to a night of comedy, theatre, music, or dance!

Please note: Gift Certificates can be mailed for a $3 mailing fee. Box Office’s last day open before Christmas will be Friday, December 21st (closing at 5 PM). 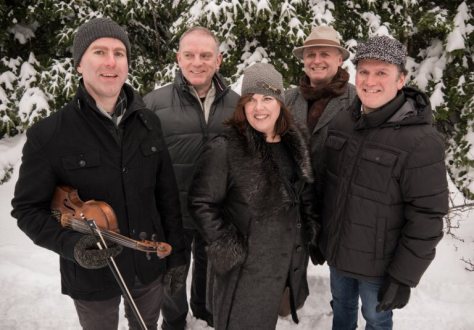 A traditional favourite, the Barra MacNeils’ An East Coast Christmas is a treat for the whole family. The five siblings are known for their brilliant instrumentals, ringing harmonies and delightful flair for story-telling. Their unique seasonal show is crafted each year to bring a special Celtic spin on traditional favourites and original east coast treasures with songs, stories and dance.
Their stunning rendition of O Holy Night is just one of the many highlights that brings audiences to their feet. Fans can also look forward to gems like Ave Maria, Christmas in Killarney, and Auld Lang Syne among an array of originals and seasonal delights.
Fresh off their On The Bright Side tour, highlighting the release of their latest studio album, the group has been winning over new audiences with their sparkling repertoire, vocals, instrumental prowess and vibrant showmanship. Hailing from Sydney Mines, Cape Breton Island, they are deeply rooted in Celtic music, culture, dance, language and history. Their numerous critically acclaimed recordings have included their own original songs as well as tried and true standards, both instrumental and vocal.