Second Show Added for ‘An Evening with Aaron Hastelow and Friends’

Beloved Islander is up close at The Mack January 11 and 12; special guests include Tara MacLean and Alicia Toner

After multiple years selling out this annual cabaret, Hastelow has planned the 2019 edition for The Mack, on Friday, January 11 at 7:30 p.m. Now, with tickets virtually sold out, Confederation Centre has added a second night for the show, Saturday January 12 at 7:30 p.m.

For the cabarets, Hastelow will welcome special guest Alicia Toner, a 2018 Music PEI Award-winner for her debut album I Learned the Hard Way, and a Charlottetown Festival veteran from Million Dollar Quartet, Spoon River, Evangeline, and more. Toner is also releasing a brand new single ‘Dangerous Home’ on January 11. Hastelow and Toner will come together to sing ‘Shallow’ from the recent Hollywood hit, A Star is Born.

Hastelow will also collaborate with special guest and fellow Islander, Tara MacLean, an award-winning singer-songwriter and star of her own show, Atlantic Blue. He will also welcome a guest band of all-star musicians, including Craig Fair (recent music director for The Charlottetown Festival), Andrew Murray, Jon Matthews, and Trevor Grant. Some of the choice musical selections on the night will include Fleetwood Mac, John Legend, Ed Sheeran, The Cranberries, Dave Matthews Band, Miley Cyrus, and more.

In 2017, Hastelow released his self-titled debut album, recorded at the Sound Mill Recording Studio, garnering three Music PEI Award nominations. After studying musical theatre at Sheridan, the Charlottetown native has appeared in theatre festivals across the country, including with Vancouver Opera, Neptune, Aquarius, and three seasons at Shaw Festival.

He also recently starred as the lead of Jesus Christ Superstar at the Centre and will star again as Hamlet in Kronborg—The Hamlet Rock Musical and as Sky in Mamma Mia! at the 2019 Festival. Other previous Festival credits include Ring of Fire and two seasons as Gilbert Blythe in Anne of Green Gables—The Musical™.

Special thanks are extended to the Department of Canadian Heritage, the Province of Prince Edward Island, and the City of Charlottetown, as well to media sponsors Ocean 100, Hot 105.5, and The Guardian. This concert is presented as part of Sobeys LIVE @ the Centre.

For more details, visit confederationcentre.com. Tickets are going fast and can be purchased at the Centre box office, or online. 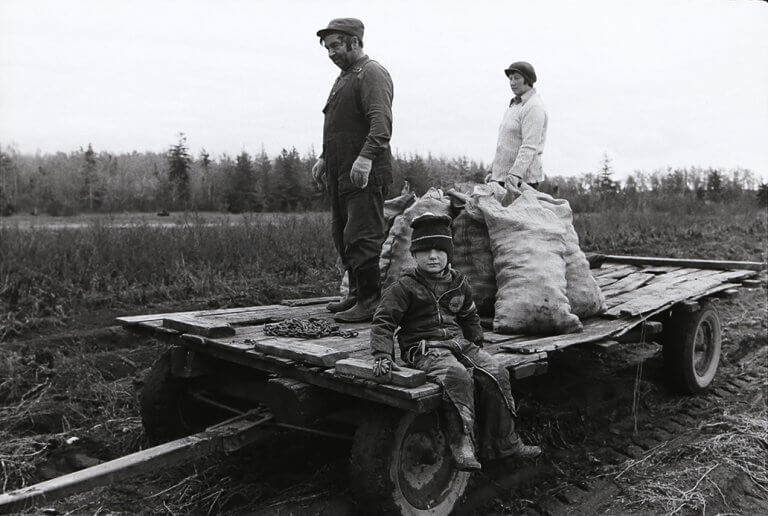 This exhibition will revisit an important 1978 exhibition, Document of our Times, and the work of photographers, Lawrence McLagan, Lionel Stevenson and Jake Werner, hired to document contemporary life on Prince Edward Island. A selection of these images, along with the work of other documentary photographers active in PEI in the 1970s, such as George Zimbel, Richard Furlong, and Edith Robinson, will revisit a moment when preserving evidence of the culture and landscape of the Island seemed particularly urgent in light of their rapid transformation. Curated by Pan Wendt.