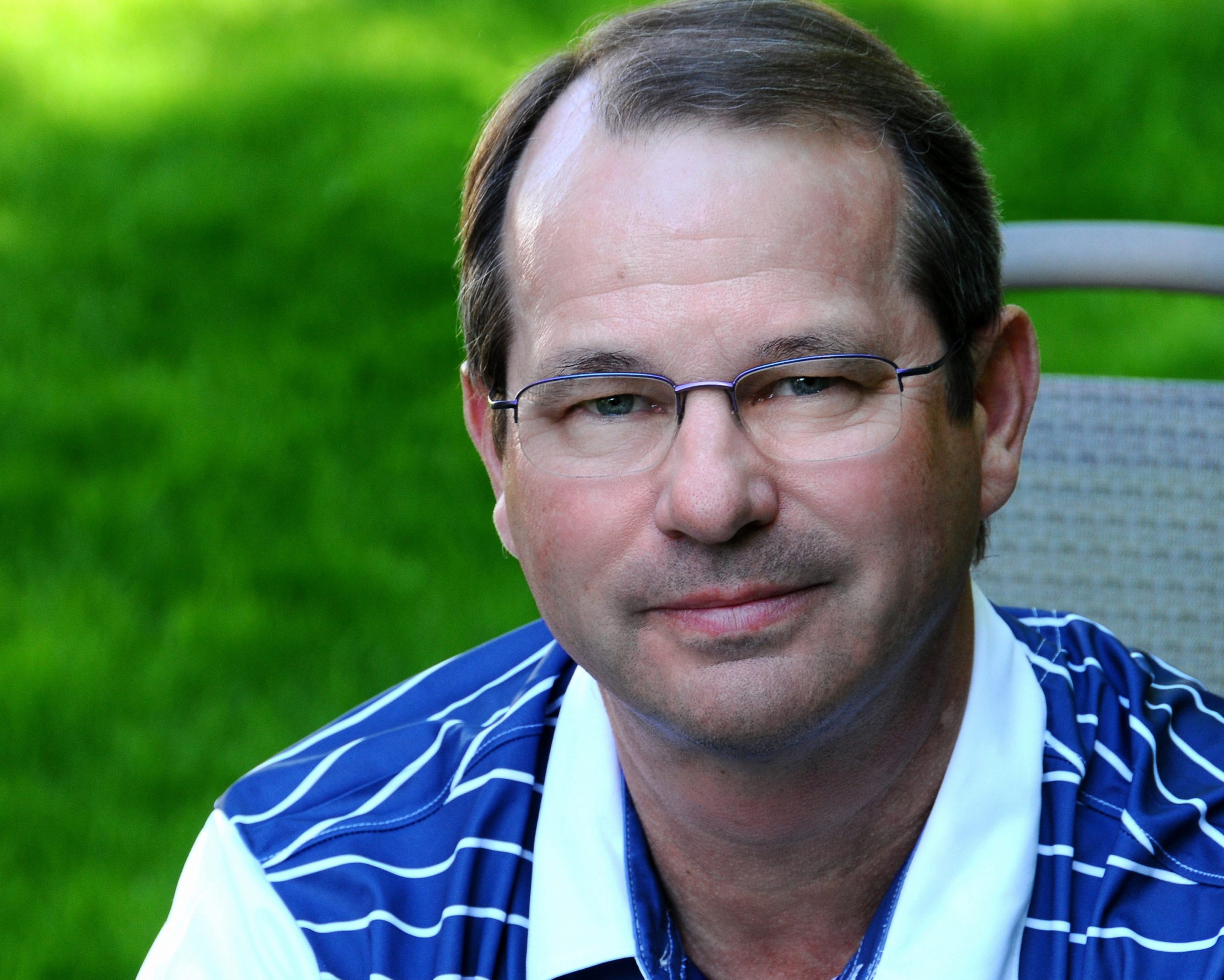 The Victoria Playhouse has announced its 39th season featuring two contemporary comedies and a change in format. The Victoria Playhouse Festival 2020 will be presented in the repertory   style, meaning the two plays will run on an alternating schedule all summer. Emily Smith, Executive Director of the Victoria Playhouse, commented on the change of scheduling from previous years. “Under this new format, Islanders will have more options to choose from each week and more time during our busy PEI summer to see everything they want to see at the Playhouse.”

Off the Grid by Fredericton playwright John Spurway and Popcorn Falls by James Hindman will play June 25 to September 6.  Off the Grid tells the story of Marty and Leonard who have agreed to spend a week in a secluded off-the-grid cabin while Marty writes an article on self-sufficient living. After meeting Lowell, their reclusive neighbor, Leonard begins to suspect he might be hiding something. But Lowell is not the only one keeping secrets! The Wellington Advertiser called the 2019 world premiere of Off the Grid a “compelling and heartfelt tale” and “laugh-out-loud funny”.  The Victoria Playhouse production will be the Maritime premiere of this new play.

Popcorn Falls features one small town, two medium-sized actors and twenty-one over-the-top characters. Down on its luck, Popcorn Falls has lost its namesake and could be turned into a sewage treatment plant by its bully neighbor. The residents’ last chance to save the town is a large grant that can only be used if they produce a play… in one week. Led by the Mayor and the local handyman, the enterprising townsfolk try to rise to the challenge. The New York Stage Review wrote that Popcorn Falls is “a perfect tonic to restore faith in humanity” and Broadway Radio said, “I haven’t heard laughter quite this hard in a long, long time!”.

In addition to Off the Grid and Popcorn Falls, the Playhouse will once again be presenting its popular Monday Night Concert Series featuring Canadian and international artists, as well as September programming. For more information, visit victoriaplayhouse.com.