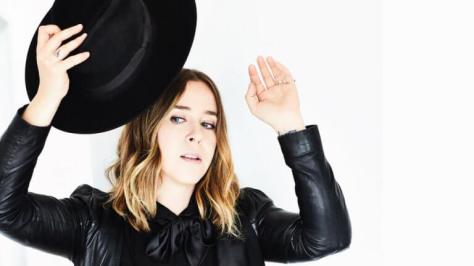 TICKETS FROM $41 PLUS TAXES & FEES

For Serena, music is medicine. It’s the thing that soothes any ailment, and it’s the reason to keep going, even when times get tough. Serena has always been compelled to write songs, both because she loves creating music and because it heals her, inside and out.

The musician has won six Juno Awards and has had her songs placed in over 50 TV shows and commercials, including Grey’s Anatomy, VEEP, and Suits. Her single “Stompa” is 4x platinum in Canada and she’s sold over one million singles from her previous releases. “Stompa” also hit No. 1 at AAA radio in the U.S. for eight weeks (the most weeks at No. 1 since Adele) and landed in the Top 10 at Alternative radio, Hot AC, and AC.

Serena has shared the stage with OneRepublic, Kanye West, Sara Bareilles, HAIM, Pitbull, and Melissa Ethridge, and proved herself as a strong live performer with an avid fanbase. It’s clear that listeners feel the same sort of healing in the music as Serena does when she writes it. Music is the cure for anyone open to hearing it.
serenaryder.com

Confederation Centre of the Arts launches Sobey’s LIVE @ The Centre’s 2018- 2019 season with an exciting and diverse collection of performances!

“This is a well-rounded season with something for everyone,” offers Darcy Campbell, Director of LIVE! @ the Centre. “The program includes A-list musicians, family entertainment, pay-what-you-will options, contemporary dance, and more!”

This year’s line-up includes Canadian and Atlantic Canadian artists and performers that truly showcase the wealth of talent in this country, including Brett Kissel, Serena Ryder, Alan Doyle, and comedian Jeremy Hotz, among many others. 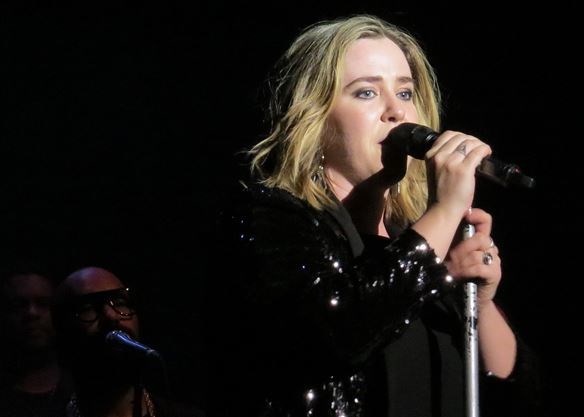 Brett Kissel is one of Canada’s leading country music artists and the recipient of numerous Canadian Country Music Association Awards (including Male Artist of the Year) and JUNO awards. He performs at Confederation Centre’s Homburg Theatre October 3 and tickets are now on sale.

Another exciting show in the lineup is Serena Ryder’s holiday performance on December 7. This must- see seasonal concert will feature music from her 2017 record Utopia with the song “Electric Love”. Ryder has won six JUNO awards, and her songs have been placed in more than 50 TV shows and commercials. Her single “Stompa” went platinum four times and has sold more than one million singles from her previous releases.

“This season provides engaging performances – both established and emerging – and keeps the Centre vibrant and accessible year-round. Because LIVE is not a long run of single shows, a great variety can be enjoyed. So, take a look and try something new this season — there’s so much to explore!” says Campbell.

Special thanks are extended to the Government of Canada for their support of Confederation Centre and to LIVE! @ the Centre’s title sponsor, Sobeys. Appreciation is extended to media sponsors Ocean 100, Hot 105.5, and The Guardian.

Sobeys LIVE @ the Centre is going out with a bang this season. Just last week, Centre officials announced a rare Island tour date for pop star City and Colour on April 30 and now Canadian chart-topper Serena Ryder has been added to the calendar, bringing the noise to the Homburg Theatre on Thursday May 3. 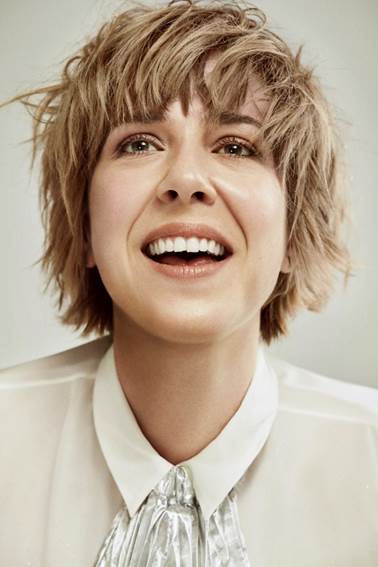 Some Islanders will recall that the enchanting singer had to cancel a 2014 concert at the Centre due to illness. Loyal to her fans across the country, Ryder is generously adding this date to her tour dates out of respect to those who weren’t able to see her in 2014 and ahead of the release of her brand new album, Utopia.

Tickets for members of Confederation Centre go on sale this Wednesday February 8; tickets for E-news subscribers go on sale Thursday, and general public sale begins on Friday. To sign up for the E-newsletter and receive a Serena promo code, visit confederationcentre.com/enews. Anyone purchasing tickets before February 28 will be automatically entered for a chance to win a meet-and-greet with Ryder herself.

The pop idol is adored by fans, peers, and critics alike due in part to her electric live performances and raw songwriting talent. Many know Ryder for the anthemic radio hits ‘Stompa,’ now triple platinum, and ‘What I Wouldn’t Do,’ presently certified gold. She has received numerous accolades including three Juno Awards and gold status for albums If Your Memory Serves You Well (2007) and Is it O.K. (2009), as well as gold for her 2012 single ‘Weak In The Knees.’

Born in Toronto, the singer grew up in Millbrook, Ontario. An accomplished musician, she carries an arsenal of technical skills, delivering in a commanding style, rich in melodies, playing a wide range of instruments, and possessing a three-octave vocal range. Her influences include Michael Jackson, Ella Fitzgerald, Hank Williams, Stevie Nicks, Neil Young, Rolling Stones, David Bowie, and Leonard Cohen.

For tickets or more information, visit the Confederation Centre box office in person, online at confederationcentre.com/theatre, or via phone at 902.566.1267. Special thanks are extended to Sobeys, the title sponsor of LIVE @ the Centre, as well as media sponsors The Guardian, Hot 105.5 and Ocean 100.